What can men and women do to work together more effectively and respectfully? We’ve got answers.

Back by popular demand, WLI is hosting Barbara Annis, a gender intelligence expert and author. Learn how the physiological differences between the male and female brains affect decision making and how you can leverage those differences to benefit your organization

Barbara is conducting two different workshops on May 9, 2018:

MORNING Workshop 1
Invited participants are men and women who are in senior level positions at their company.

AFTERNOON Workshop 2
Invited participants are women who are in mid-level or senior positions at their company.

Women who are in senior level positions may attend both workshops for $2,000.

Barbara Annis, CEO of Gender Intelligence Group (GIG) is a world-renowned expert on Gender, Diversity and Inclusive Leadership, advocating the value and practice of this new type of leadership in organizations worldwide. Her insights and achievements have pioneered a transformational shift in mindsets for men and women across the globe on the importance of gender unity to organizational success.

Barbara began her career as the first women in sales at Sony and became the first woman Sales Manager with 14 Outstanding Sales Achievement Awards and Sony’s MVP Award.  Over the past 30 years, Barbara Annis and her 51 associates have partnered with organizations to transform cultures and leadership behavior, while creating greater gender balance at all levels.  They have facilitated over 8,000 workshops and conducted thousands of leadership assessments and executive coaching sessions.

Barbara Annis is Chair Emeritus and current member of the Women’s Leadership Board at Harvard Kennedy School and was recently conferred the International Alliance for Women, Lifetime Achievement Award.  She is the author of five books: Results at the Top: Using Gender Intelligence to Create Breakthrough Growth co-authored with Richard Nesbitt; Gender Intelligence: Breakthrough Strategies for Increasing Diversity and Improving Your Bottom Line co-authored with Dr. Keith Merron; Work with Me: The 8 Blind Spots between Men and Women in Business is written in conjunction with John Gray of Mars Venus renown; Same Words, Different Language: A Proven Guide for Creating Gender Intelligence at Work; and Leadership and the Sexes co-authored with Michael Gurian.

Special thanks to our
in-kind sponsor: 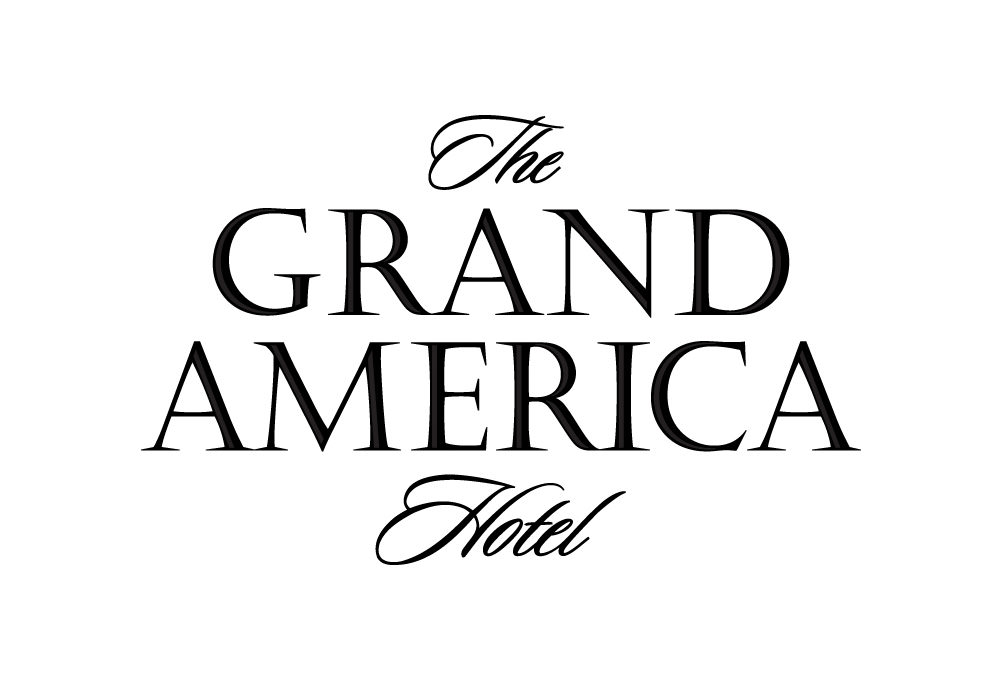