“Gender Diversity in Leadership: not a nice to have” with Nate Quigley, Chatbooks 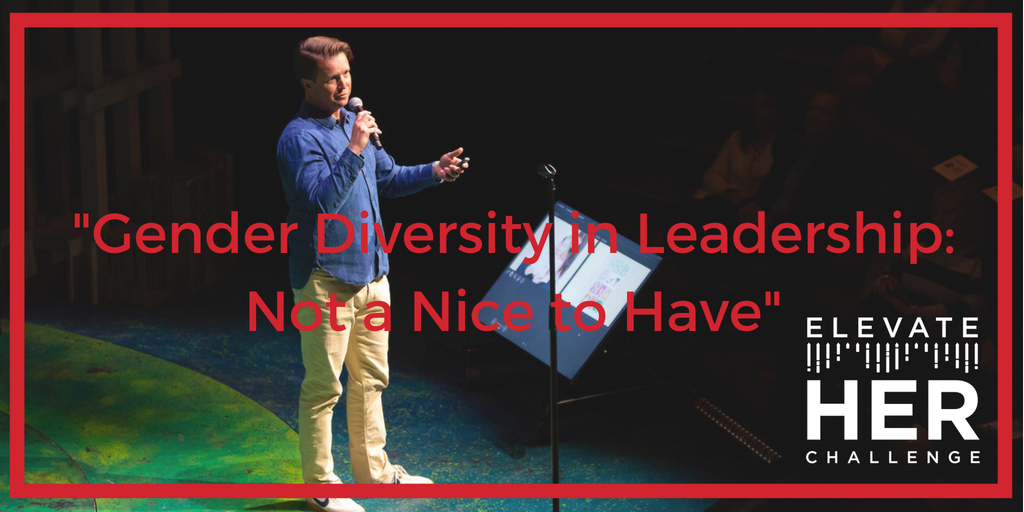 Nate Quigley is co-founder and CEO of Chatbooks, a subscription-based photo book service based in Provo, Utah. (www.chatbooks.com) Chatbooks automatically creates photo books through it’s mobile and web applications. The company sold over 1 million books in its first 18 months.

In the video and slides below, Nate explains why women in senior leadership were – and still are – critical to the success of Chatbooks. It’s safe to say, without the leadership of women, Chatbooks would not even exist.

Prior to founding Chatbooks, Nate served as Chief Executive Officer of LiveTV, LLC, an inflight entertainment and communications company. He was previously co-founder of Eleven Technology, a mobile enterprise software company focused on the consumer goods industry, serving as its president from 2000-2006. Prior to Eleven, Nate started his career as a management consultant with McKinsey & Company working out of the Los Angeles and Paris offices. Nate earned a BS in Accounting from Brigham Young University and an MBA from the Harvard Business School.