Implementing the ElevateHER Challenge – 5 Highlights from our First Breakfast Brainstorm 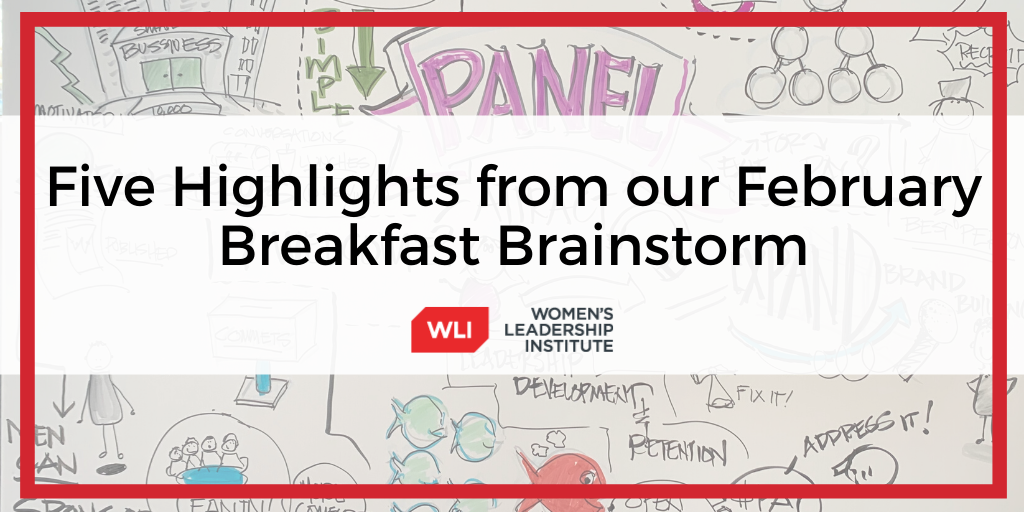 Did your company take the ElevateHER™ Challenge and now you’re wondering what to do next? You are not alone. The most common questions we hear are “what’s next?” and “how do I start?”

Every other month in 2020, the Women’s Leadership Institute invites company executives and HR leaders from organizations that have accepted the ElevateHER™ Challenge to join us in an engaging panel discussion and conversation over a continental breakfast.

In February, we gathered a panel of 5 of our board members and ElevateHER™ Challenge participants to share successes and struggles they have faced over the years.

Here are five highlights from our conversation.

1. The ElevateHER Challenge provides a focus.

Many companies want to support women, but don’t know where to start. The ElevateHER Challenge can provide a focus and help you take that first step. During the panel discussion, Leslie Snavely, Chief Strategy Office at CHG Healthcare, noted how the ElevateHER Challenge opened a dialogue and made the discussion of elevating women more present in executive team conversations.

2. You can’t just take the ElevateHER Challenge, you have to be proactive about taking action.

Over 200 companies have taken the ElevateHER Challenge, but the ones that stand out are those who are acting on the challenge commitments. Bryan Scott, CEO of The City Journals, explained how after first taking the ElevateHER Challenge, his company spent the first six months focusing on the overarching goals of the Challenge, but didn’t get a lot done. Once he realized this, he began to focus on smaller tasks that the company could implement right away, like immediately working on company culture from his female employee’s perspective. Scott began by stocking the fridge and break room with healthier items, noticing which female employees needed more sponsorship in meetings, and rewriting job descriptions.

You don’t have to make a drastic change to improve. Often, this work of elevating women is two steps forward, three steps back. But if you start small, get what you can take, and go piece-by-piece, change will happen.

3. The business case for elevating women can help motivate the senior leadership team.

Research shows that a higher proportion of women in senior management and on boards is associated with better company performance. Laura Butler with Workfront, knows this to be true. “The pie gets bigger when women get involved. It’s not taking anything away. The economic benefit gets bigger,” Butler emphasized.

The City Journals took the ElevateHER Challenge because it’s the right thing do do. “We look at hiring women as our best shot at growth,” CEO Bryan Scott stated. And, in a Q&A conversation with the audience, Scott suggested to find out what’s most important to your company and then figure out how women will play a significant role in that goal, not just how they could support the goal.

Cathy Donahoe, Chief of Team, Talent and Culture at Venafi, agreed, “The greatest untapped natural resource in Utah is the women in our workforce.”

4. Creating an inclusive culture ensures that women want to work at your company

Once you hire a diverse group of people, it is important to be aware of differences and make sure your culture includes inclusive practices. Jeff Weber, SVP of People and Places at Instructure, talked about how Instructure realized they had a culture disconnect problem when they interviewed a woman, but the panel of interviewers was all men. They realized their actions weren’t showing that the culture of the company supports women, so they hosted a cultural inclusion workshop with the company, including the executives. And Instructure lives by their culture, they hired three female executives this past year.

This proactive approach shows forward thinking about creating an inclusive culture. You want your organization to think consciously and make decisions based on who you want to be, not who you are now. If your organization had 50% women, what would be different? Start making changes to your practices now, and the culture will follow.

Cathy Donahoe with Venafi explained, “culture is what we say and what we do every day.” If your company culture isn’t showing support of women, then you won’t move the needle.

Many of these same strategies might work for you – but every company is different, and the same solutions might not be feasible everywhere. That’s when you need to get creative. The City Journals got creative when they developed “Project Homemaker,” a specific strategy to attract and hire women who are stay at home mothers and only looking for 10 to 15 hours of work per week. This initiative has improved productivity significantly.

If you recognize the unique ways that your organization can go about making change, then you can come up with creative solutions. 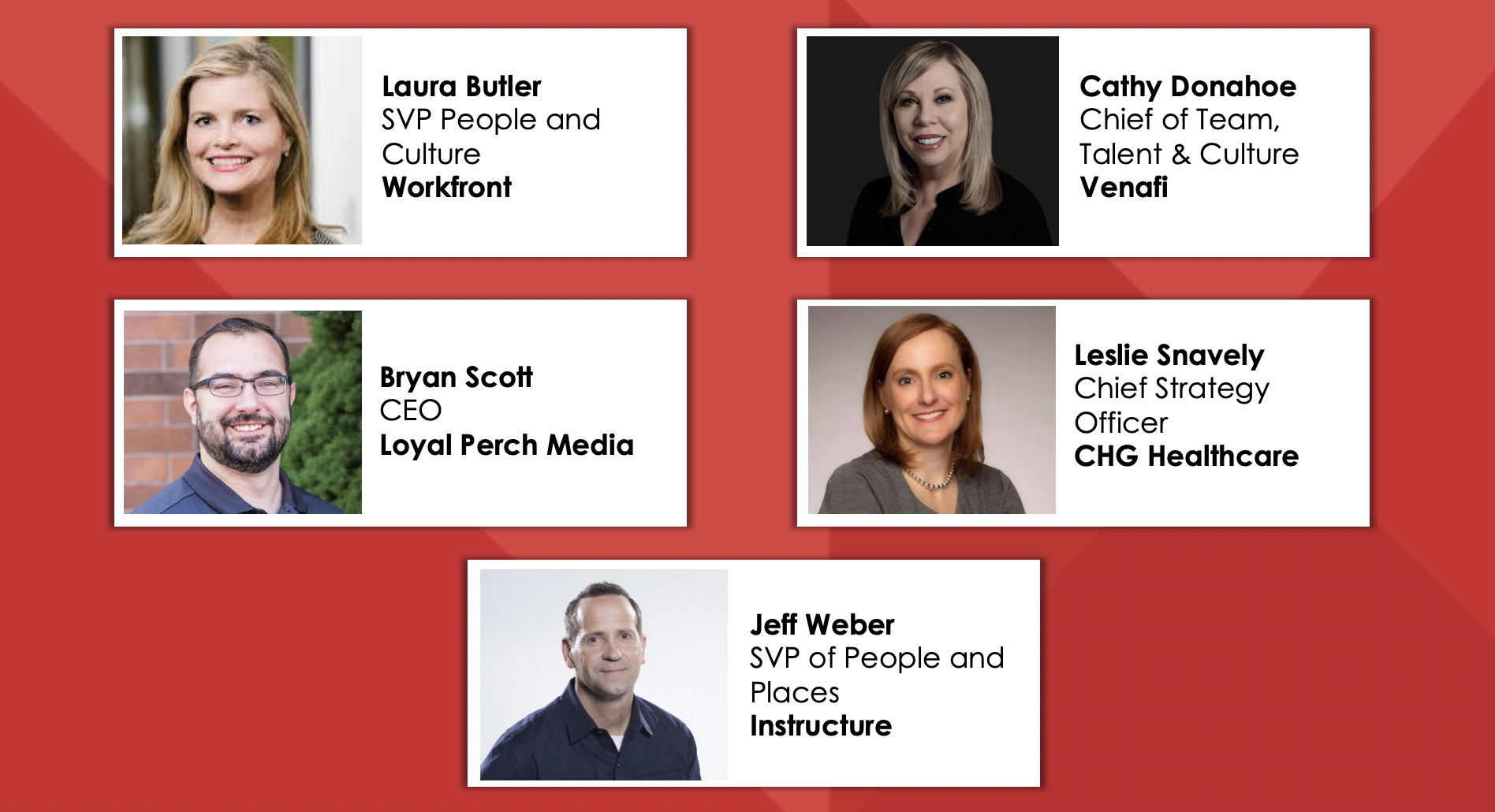