Pat Jones on The Hinckley Report 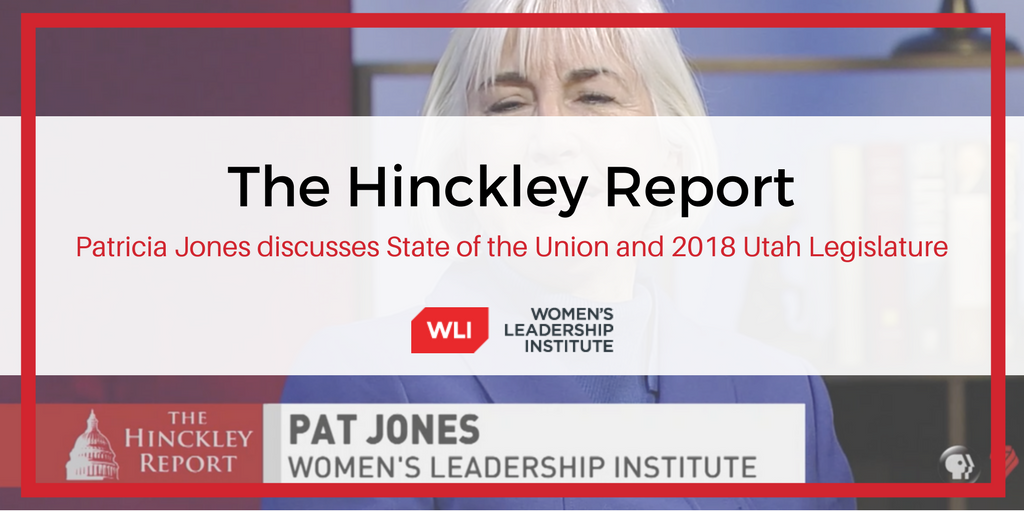 This week Pat Jones, CEO of WLI and former State Senator, was a recent guest on The Hinckley Report.

During the show they discussed the recent State of the Union address, getting on the ballot in Utah and Pat expands on the importance of #SCR1, a resolution to replace a statue of Philo T. Farnsworth with one of Martha Hughes Cannon. Cannon was the first female State Senator in the country, and was instrumental in helping women gain the right to vote in Utah, 40 years before the 19th Amendment.