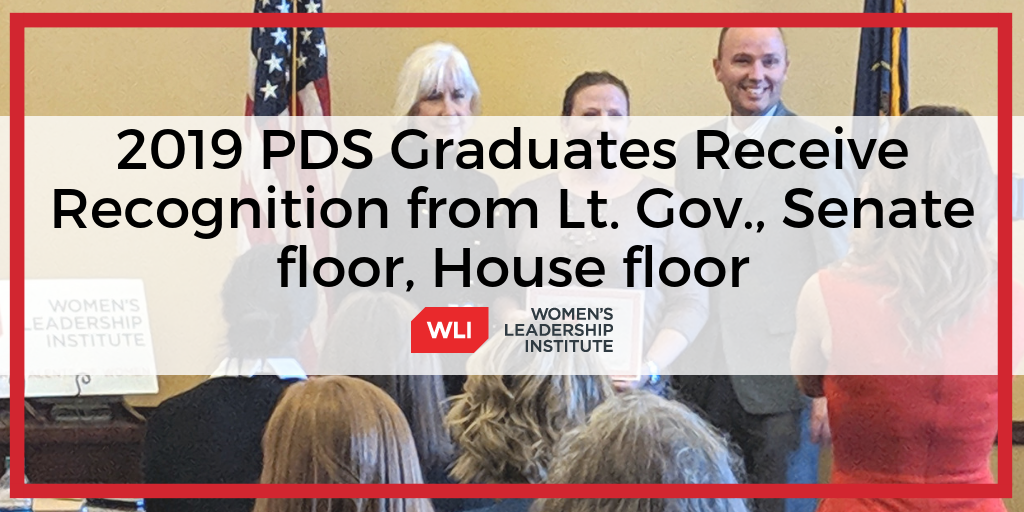 This year’s cohort of future female politicians represents women who are talented and passionate about making a difference. “Once again we are amazed at the caliber of these women,” said Patricia Jones, CEO of WLI, who served 14 years in the Utah Senate and House of Representatives. “Utah’s citizens are benefiting greatly by having more women serve in political office. We are seeing more women run for office and win. Women bring a different set of experiences and skills and those differences will positively affect public policy.”

“The women graduating from the WLI Political Development Series today represent what Utah has to offer by way of outstanding public leaders in years to come,” said Lt. Gov. Cox. “I am encouraged by their desire to serve; they are prepared, and committed, to improving their world and our great state, and we are proud of their efforts.”

Since 2015, WLI has trained over 160 women to step up and run for political office in all levels of government, including women in the Utah Senate and Utah House of Representatives, two county commissioners, five mayors and multiple city council members. Women enrolled in the PDS participate in a six-month series of classes, once a month, designed to train candidates in all aspects of a political campaign from filing deadlines to public speaking.

Currently in Utah, 25 women serve in Utah’s 104-member Legislature – up from 21 women serving in 2018. According to 2017 research by the Utah Women & Leadership Project, 24.1 percent of all council members in Utah municipalities are female.

“This training has increased my desire to serve in my community and our state and helped me see how important it is for women to step up and be involved in the political process,” said PDS participant Emily Barnes, who is currently serving as Chair to the Taylorsville Cultural Diversity Committee. Barnes plans on running for Taylorsville City Council.

“I know women’s voices are invaluable to Utah’s growth. I look forward to an opportunity where I can utilize my voice even more. I can positively influence critical issues like education, planning growth and city development.”

The next Political Development Series will open in September of 2019. Registration and additional information are available at www.WLIUT.com.

About the Women’s Leadership Institute

Founded in 2015 by key business leaders in Utah, the Women’s Leadership Institute’s mission is to elevate the stature of women’s leadership in Utah in both business and politics. Under the direction of CEO Patricia Jones, WLI works with over 200 companies and organizations through its ElevateHER™ Challenge to elevate women using six key areas of focus. 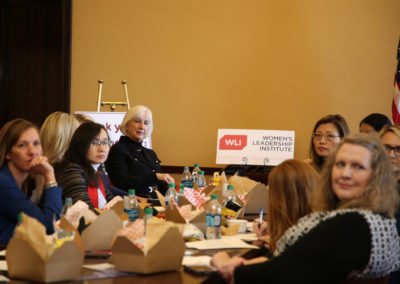 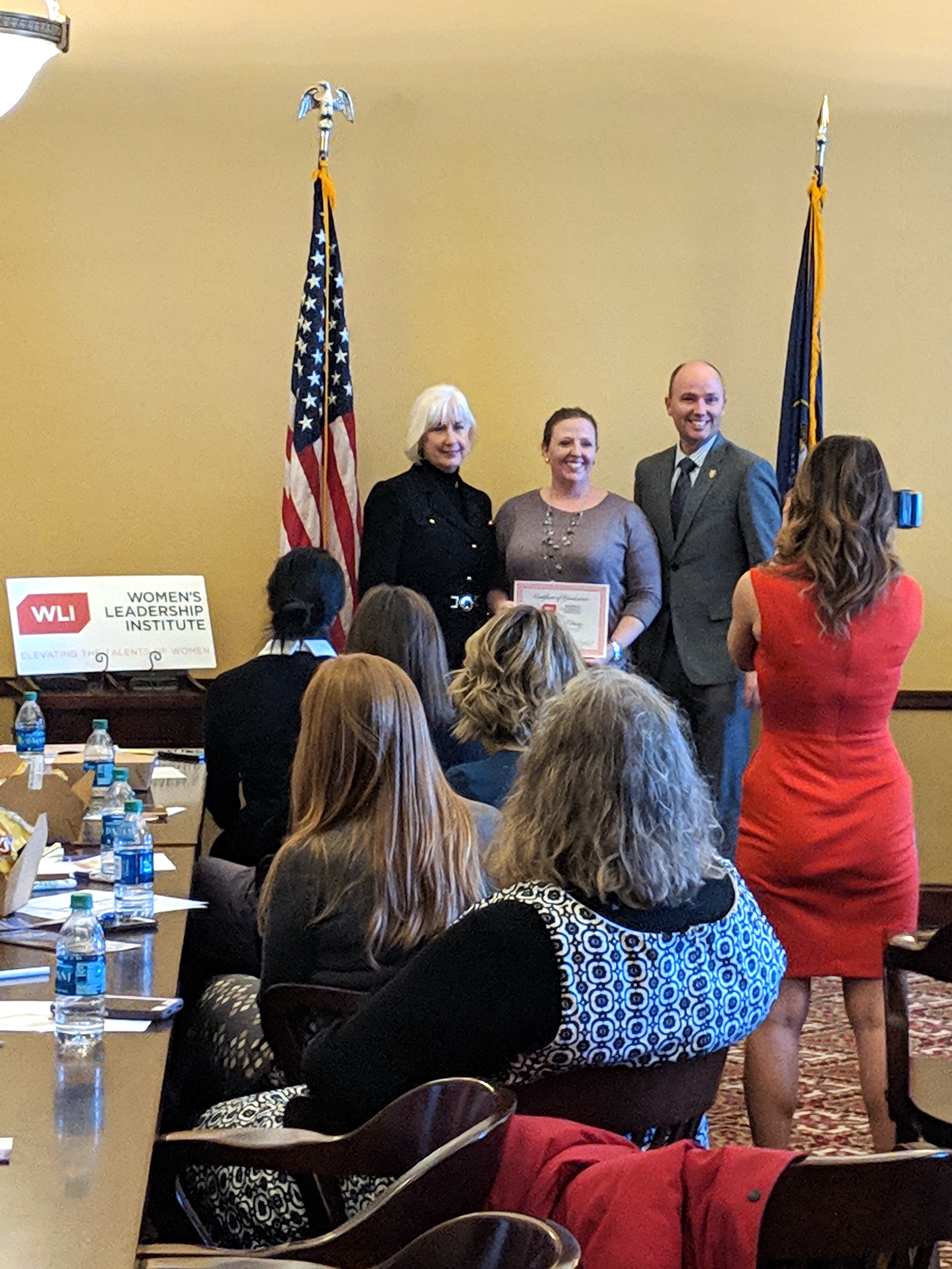 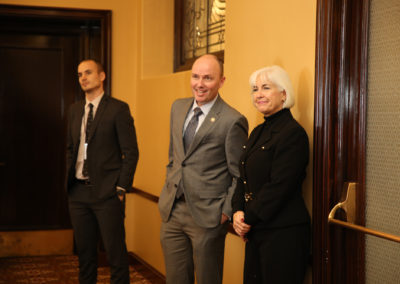