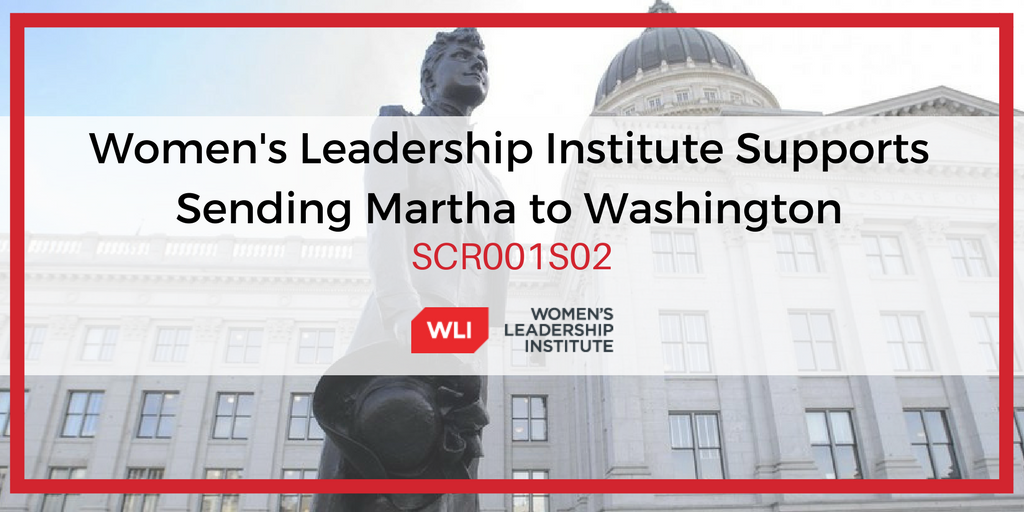 The contributions of Philo Farnsworth have been felt far and wide, as an inventor and pioneer in television technology. He will forever be a champion to the State of Utah.

The statue is to be replaced by Dr. Martha Hughes Cannon, a renowned woman of Utah who was elected in 1896 as the first female state senator in the United States and was a great supporter for women’s rights.

“To have someone of such great prominence as Martha Hughes Cannon run for the Senate, it meant so much,” says Patricia Jones, CEO of the Women’s Leadership Institute. “It’s time to have a statue that represents a strong Utah woman.”