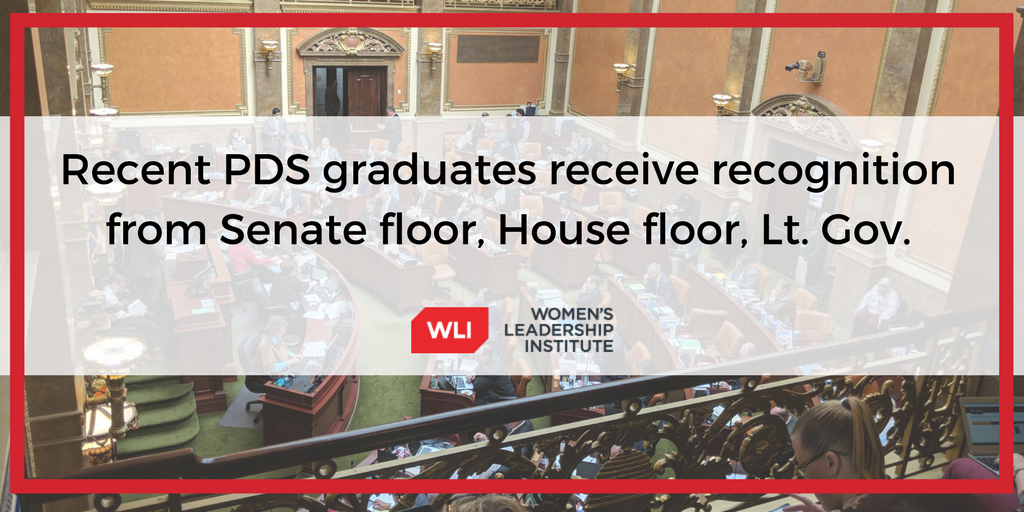 This year’s cohort of budding female politicians represents women who are talented and passionate about making a difference.  “It has been a distinct honor mentoring them as they explore their political paths,” said Patricia Jones, CEO of WLI, who served 14 years in the Utah Senate and House of Representatives. “Utah’s citizens will benefit greatly by having more women serve in political office, bringing their unique experiences and skills to the decision-making table.  We are now seeing the seeds that were planted germinate into successful political campaigns.”

“It’s great to see the level of commitment these outstanding women have to their cities and our state,” said Lt. Gov. Cox. “Every election on every level of government is benefitted by a diverse pool of candidates.”

In just three years, WLI has trained over 120 women to step up and run for political office, including four graduates who were recently elected to the office of Mayor in their respective cities. Women enrolled participate in a six-month series of classes, once a month, designed to train candidates in all aspects of a political campaign from finance to social media.

“Aside from all the practical nuts and bolts of what running a successful campaign looks like, it was incredibly helpful to be reminded that, as women, we should take up space and be heard,” said Kat Martinez a Salt Lake City resident and PDS participant. Martinez is considering a run for Murray City Council. “Statistically, our voice is needed to equally represent our cities and state.”

Currently in Utah, 21 women serve in Utah’s 104-member Legislature – that’s only 20.2 percent. And, according to 2017 research by the Utah Women & Leadership Project, 24.1 percent of all council members in Utah municipalities are female.

“This leadership course has reaffirmed for me that if we want good decisions in our communities, in our workplaces, and in our homes – we need to stand up,” said Shireen Ghorbani, a current PDS participant who is running for the United States House of Representatives in Utah’s 2nd Congressional District. Ghorbani was also featured on the January 29, 2018 cover of Time Magazine.

“I want to help make good decisions for Utah families, for people who have lived without healthcare, who have struggled to find affordable childcare and who worry about sending their child outside to play in our polluted air.”

The next Political Development Series will open in September of 2018. Registration and additional information are available at www.WLIUT.com.

ABOUT WLI
The Women’s Leadership Institute was founded in 2015 under the direction of CEO Patricia Jones. Its mission is to elevate the stature of women’s leadership in Utah in both business and politics. WLI began its bipartisan PDS in the fall of 2015.
###