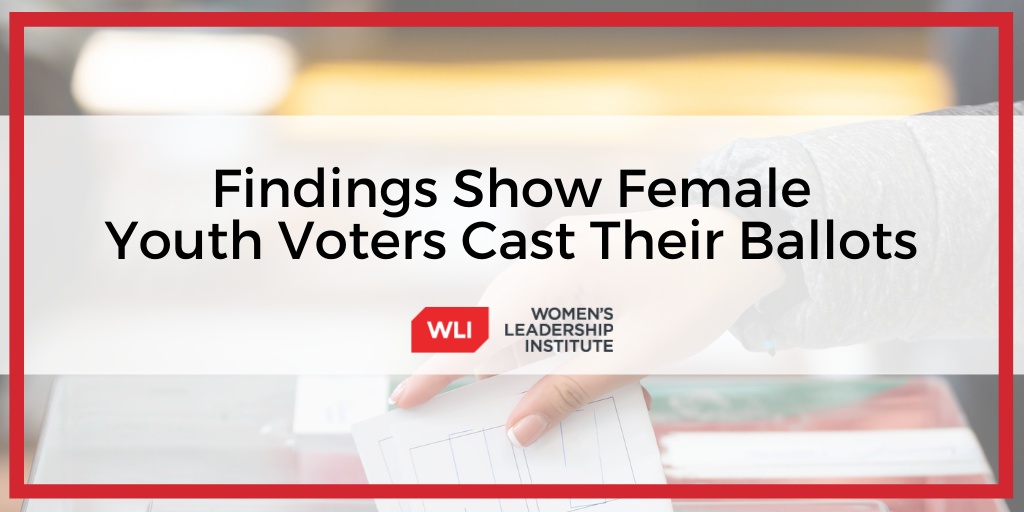 Since 2014, youth voter turnout has been the most rapidly changing segment of eligible voting population participation rates, especially among young women. Voter turnout among 18- to 29-year-olds, jumped from 20% in 2014 to 36% in 2018. This was the largest percentage point increase for any age group – a 79% increase. 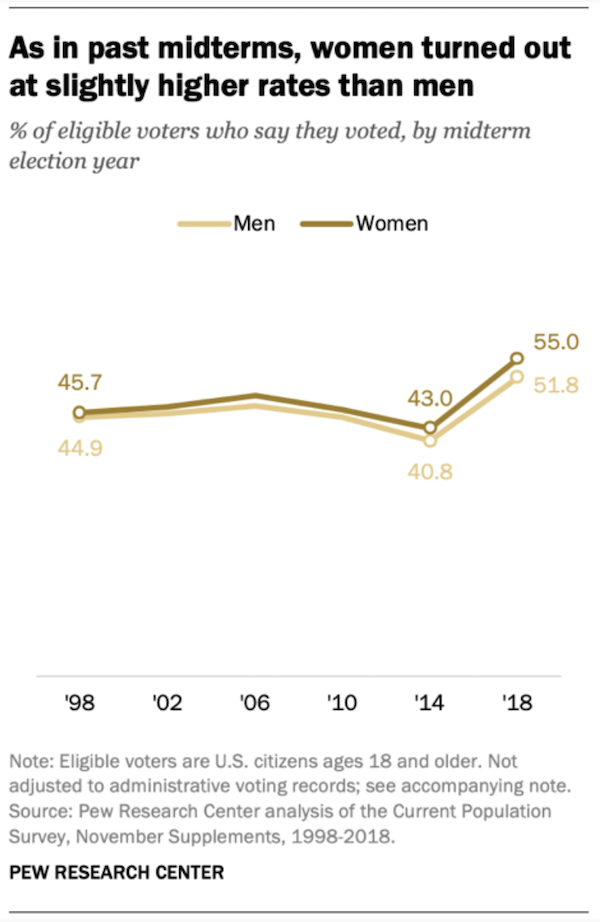 This swift increase in voter turnout has led to an obvious shift in the political sphere that we have undoubtedly recognized, particularly due to the debate surrounding today’s presidential election. National and international politics are becoming more feminized as we speak, but Utah’s female voting and political representation rates are still falling behind.

Women have consistently shown up to vote nationally at higher rates than men throughout our political history. The gap between male and female voters was, at one point, 4 percentage points in 2012, with women leading the way during the 2012 presidential election.

According to the Pew Research Center, Female voter participation rates increased 9.3% from 1998 to 2018, which are expected to continue rising. Overall female voter turnout increased 12% in the 2018 election.

Individual states, however, have had shocking disparities between male and female voter turnout, especially seen in Utah.

Utah was the first state to guarantee women the right to vote, signing female suffrage into the state constitution in 1896 when statehood was achieved. But how did the state with the first female voters drop from the highest female voter participation rate in the nation in 1992 to the lowest in 2006? It is unclear why, but the drop from 76% to less than 40% is concerning to say the least.

The Salt Lake Tribune reports female voter turnout in Utah eventually jumped back up to 60.5% in the midterm election of 2018, but there is still plenty of work to do.

Regardless of the increase, female participation in politics is not nearly high enough yet. Nationally, a record number of women were elected to the House of Representatives in 2018, but Utah continues to fall behind. In our own state, the lowest rates of female-occupied leadership positions are 13% in St. George, 12.5% in Woodruff, 10.6% in Cedar City, and a shocking 9.5% in Roosevelt. Overall, only 29.1% of Utah’s leadership roles are occupied by women, putting us in last place for female political participation across the US. Female participation in politics and leadership is crucial to the betterment of society, everywhere from the heart of the state in Salt Lake City to the rural areas of Roosevelt.

It will be interesting to see the results of today’s heated presidential election and how both youth voters and female voters are reflected at the polls. But already it is clear: 2020 will be an historic year. Earlier this week KSL reported Utah is already on pace for a record turnout, with over 1 million Utah ballots already cast. And today, Election Day, votes are stilling coming in drop boxes and designated polling stations.

Let’s remember, getting out to vote is only half of the job. It’s important to keep elevating our women, especially our young women, in Utah to leadership potential, mending and ratifying female empowerment and public representation in our state.